A concert of the best loved pop songs of all time 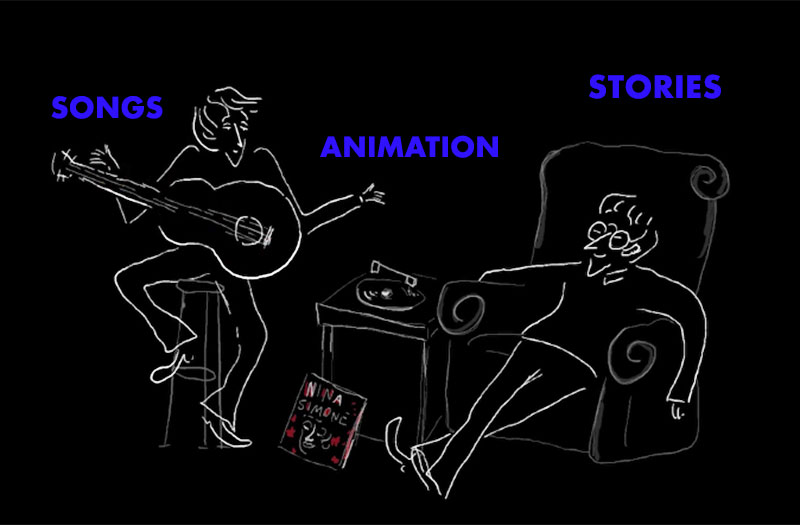